Linda Nguyen Lopez (b. 1981, Visalia, CA) is a first-generation American artist of Vietnamese and Mexican descent. Her unexpected porcelain sculptures investigate language and identity as imaginatively embedded in the mundane objects around us. Both playful and introspective, Lopez’s "dust furries” and “mops” accumulate rocks and lint and direct our attention to the potential life of the everyday objects that live quietly alongside us.

Conceptualized over the course of the multiple pandemics happening concurrently in the United States over the last year and a half, this exhibition will present new work influenced by a variety of themes and ideas that have surged to the surface as Lopez has navigated quarantine, remote work, shifts in childcare, and the horrific uptick in racial violence.

Lopez received a BFA in ceramics and BA in art education from California State University of Chico (2006). She received a MFA in ceramics from the University of Colorado at Boulder (2010). Lopez has exhibited her work in New Zealand and throughout the United States including the Craft and Folk Art Museum, Los Angeles; Long Beach Museum of Art, Long Beach; Vertigo Art Space, Denver; The Clay Studio, Philadelphia; and the Museum of Art and Design, New York. Lopez lives and works in Fayetteville, Arkansas. 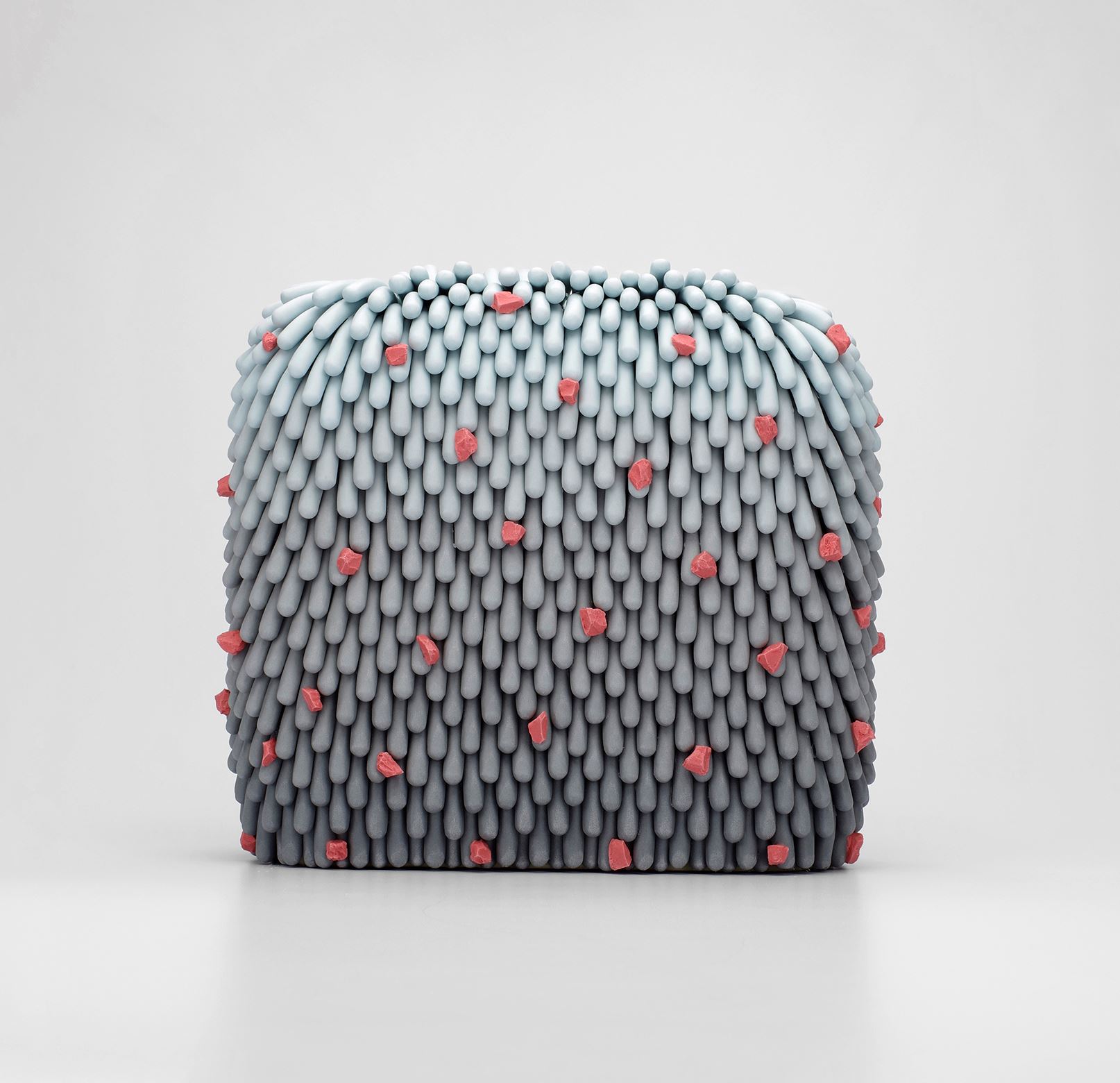