Frolic of the Mind: The Illustrious Life of Rose O'Neill

Before Mickey Mouse, there was the Kewpie doll - a much beloved elf-child created by illustrator Rose O'Neill. The Kewpie was introduced to the world in December 1909, in a cartoon published in the Ladies' Home Journal. Their frolics and impish pursuits soon became so popular they moved off the page and into doll form, and beyond, eventually finding their way onto objects as disparate as fine china, ash trays and hood ornaments. Their subsequent popularity made O'Neill a millionaire.

However, the Kewpie doll was but just one of the many creative pursuits of Rose O'Neill. She was also an important illustrator -  the only female illustrator on staff with Puck magazine - known for her ability to inject a sense of empathy and compassion into the harshest critique; an author (she published four novels); a poet; and a fine artist (she exhibited at theSalon des Beaux Arts in Paris). She maintained various homes - New York, Connecticut, the Missouri Ozarks, and the Isle of Capri - through which she entertained and supported a literal "Who's Who" of artistic talent from the likes of Martha Graham, Kahlil Gibran, Charles Caryl Coleman, Isadora Duncan, and Booth Tarkington, among many others.  Her work as an illustrator followed along the lines of such notable figures as Charles Dana Gibson and James Montgomery Flagg, both of whom she called friends, but she developed a number of singular stylistic traits which were henceforth borrowed by other illustrators.

This exhibit takes as it's underlying theme the unification of all of O'Neill's creative pursuits and examines how they each were related, one to the other, from her hundreds of illustrations for the major periodicals of the day to her many illustrated advertisements, from her creation of the Kewpie doll to her more secretive "Sweet Monster" drawings. Each of these are rooted in the singular mind of Rose O'Neill - a woman who created a life on her own terms with sheer will, determination and creative talent. The ability to pursue all of her interests, in spite of the strict social rules placed upon women at the turn of the century, is perhaps the most fascinating story of them all. Rose O'Neill, the twice-divorced suffragist lived a life unbound, an iconoclast, and a rebel among reformers - yet she was beloved by nearly all who knew her.

The exhibition will trace O'Neill's work in all media and will feature 150 works from a number of public and private collections including the Springfield Art Museum, the Huntington Library and Art Museum, the Nelson-Atkins Museum of Art, Bonniebrook Home and Museum, the National Portrait Gallery, and the Smithsonian American Art Museum, among others. The exhibit will include illustrations, rarely seen paintings, drawings, archival documents, personal effects, and smaller sculpture. A fully illustrated catalogue will bring new research to the topic, featuring several guest essays. Curated by Sarah Buhr, Curator of Art at the Springfield Art Museum. 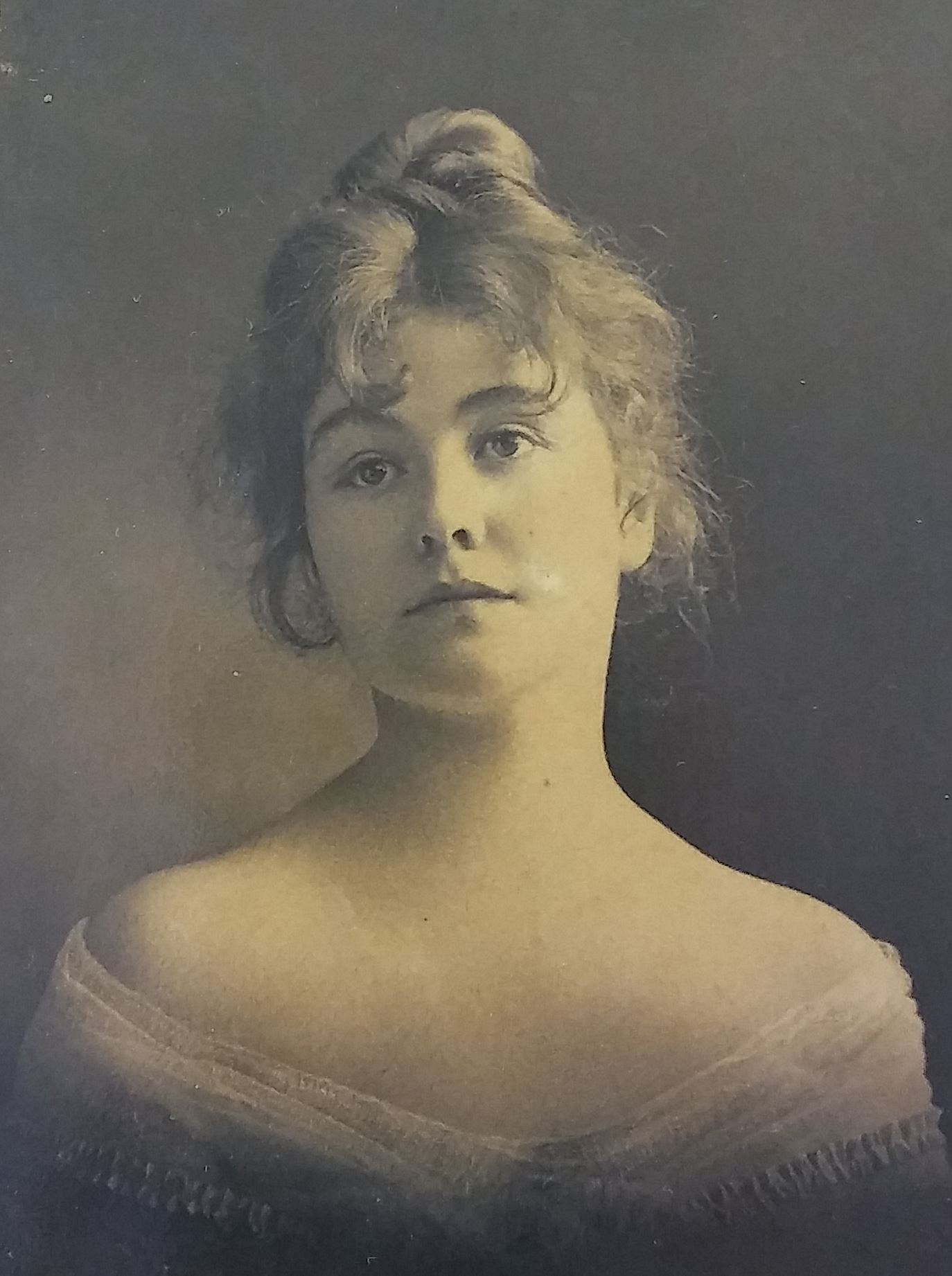