As many are aware, seven iconic Andy Warhol screenprints from the Campbell's Soup I portfolio were recently stolen from the Springfield Art Museum while on exhibit in The Electric Garden of our Minds: British/American Pop. The theft is still under investigation and we remain hopeful that the works will be found.

The loss of these works represents much more than the absence of physical objects. We lost a sense of security and a source of pride. As we struggled to find a way to move forward, local, national and even international artists and supporters began to reach out to express their own dismay, outrage, and grief.

Colorado artist Lindsey Wohlman offered to donate her own Warhol-inspired work to help fill our "blank walls." This proposal resonated with Museum staff as it spoke to our specific loss rather profoundly. And so, the Museum has borrowed seven works from Wohlman's Warhol Naked & Unlabeled series that match the subjects in our missing artwork. We exhibit them prominently here as a reminder that behind the label, behind the notoriety, behind the money and behind the hype - ART can heal, ART can connect and through ART we will move forward.

Although there is now a void in our collection, the Museum remains steadfast in its mission to strengthen and serve our community through the public display of art. And we remain committed to keeping art accessible to our community.

Further, the Museum believes strongly that art has social impact. Although Wohlman's imagery is based on Warhol's deadpan interpretation of Campbell's soup cans, it also addresses contemporary issues like food deserts and GMOs. Wohlman's work draws us back to the original object - a can of soup that can combat hunger. These photographs inspired us to transform our loss into a response that addresses a real need in our community.

With that in mind, the Museum has partnered with Ozarks Food Harvest to facilitate donations to their food bank. We encourage those that are able to bring donations of non-perishable food items and place them in the bin nearby. Donated items will be distributed to food pantries across Springfield and southwest Missouri by Ozarks Food Harvest and its partner organizations. 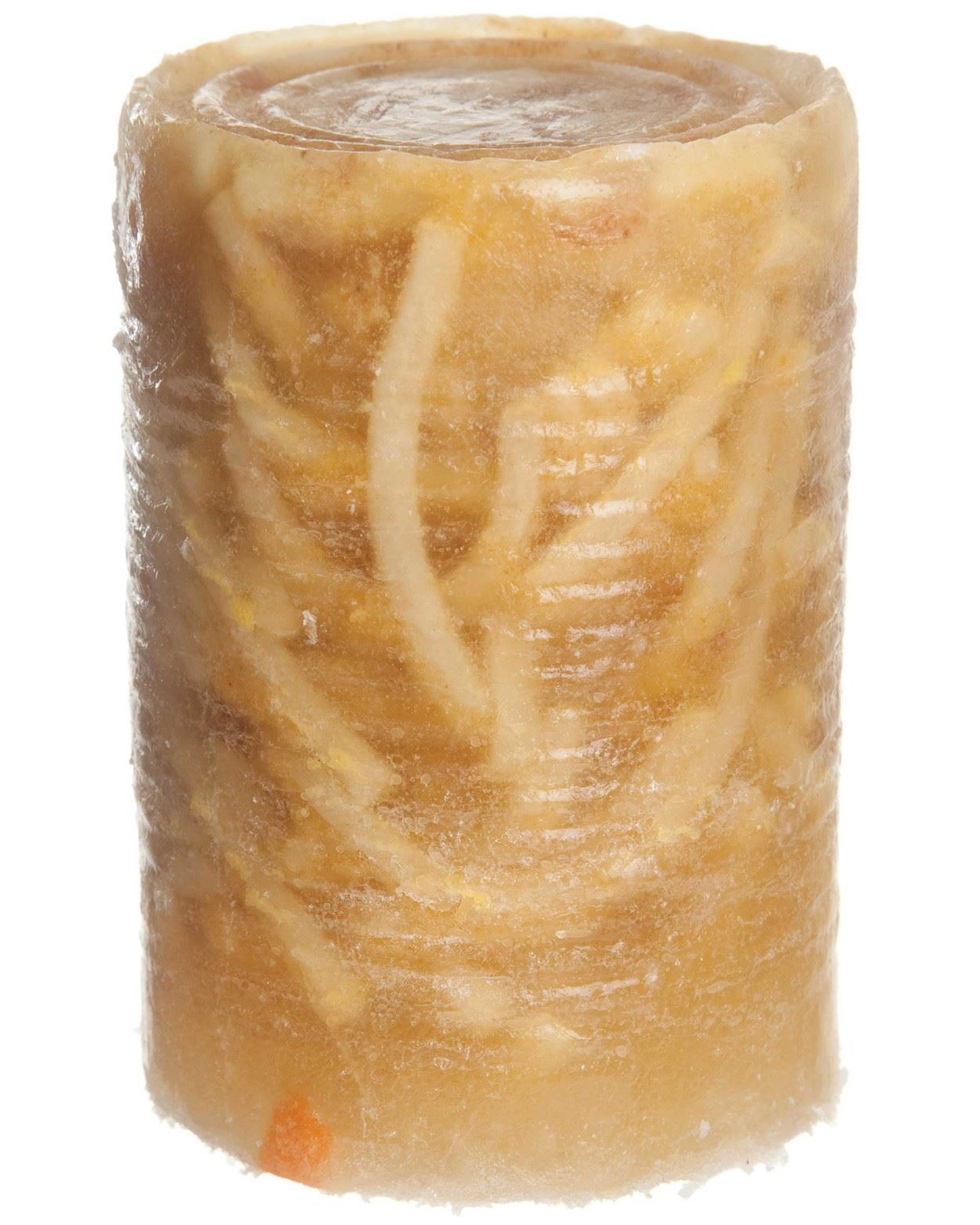