The Electric Garden of our Minds: British/American Pop

This exhibition is inspired by the comparison of Pop Art’s British roots and antecedents to its varied American counterparts. While artists from both countries were simultaneously united in their use of imagery pulled from popular culture (comic strips, advertisements, movies stars and pin-ups), British Pop artists were concerned with the intellectual nature of the appropriated imagery and its purposeful use towards highlighting and sublimating differences between high and low culture. American artists, on the other hand, were more concerned with process and material and somewhat indifferent to the potential implications of subject matter. Their use of pop culture imagery was nearly always related to the use of modern technological procedures such as the repetitive use of serigraphy and photo-transfer (Andy Warhol) or as a subversion of such, as seen in Lichtenstein’s replication of the printmaker’s Ben-day dots in oil paint.

The exhibition will include approximately 75 works ranging from Eduardo Paolozzi’s General Dynamic F.U.N. portfolio to the full suite of Andy Warhol’s Campbell’s Soup Cans (serigraphs). The core of the exhibition is supported by works in the Museum’s permanent collection but will be supplemented with significant loans from public and private collections including work by Robert Indiana, Roy Lichtenstein and Tom Wesselmann. A number of works are on loan from the Wes Cochran Collection.

The "New" Independent Group:
Join us for a series of small discussion groups on a range of topics loosely related to popular culture and technology. Sessions are free to attend and will be led by a variety of artists, innovators, and business people. All sessions begin at 5:30 p.m. 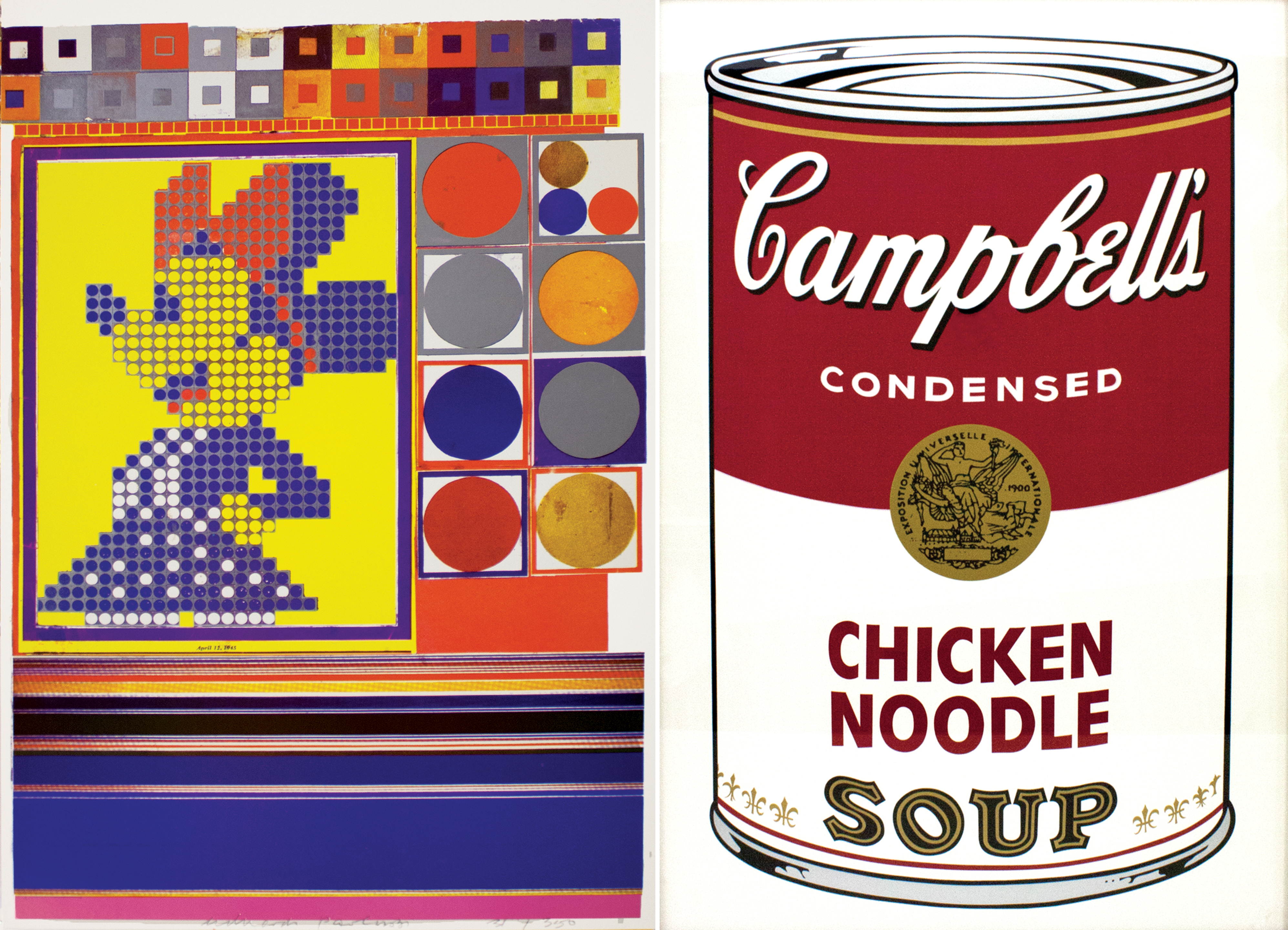 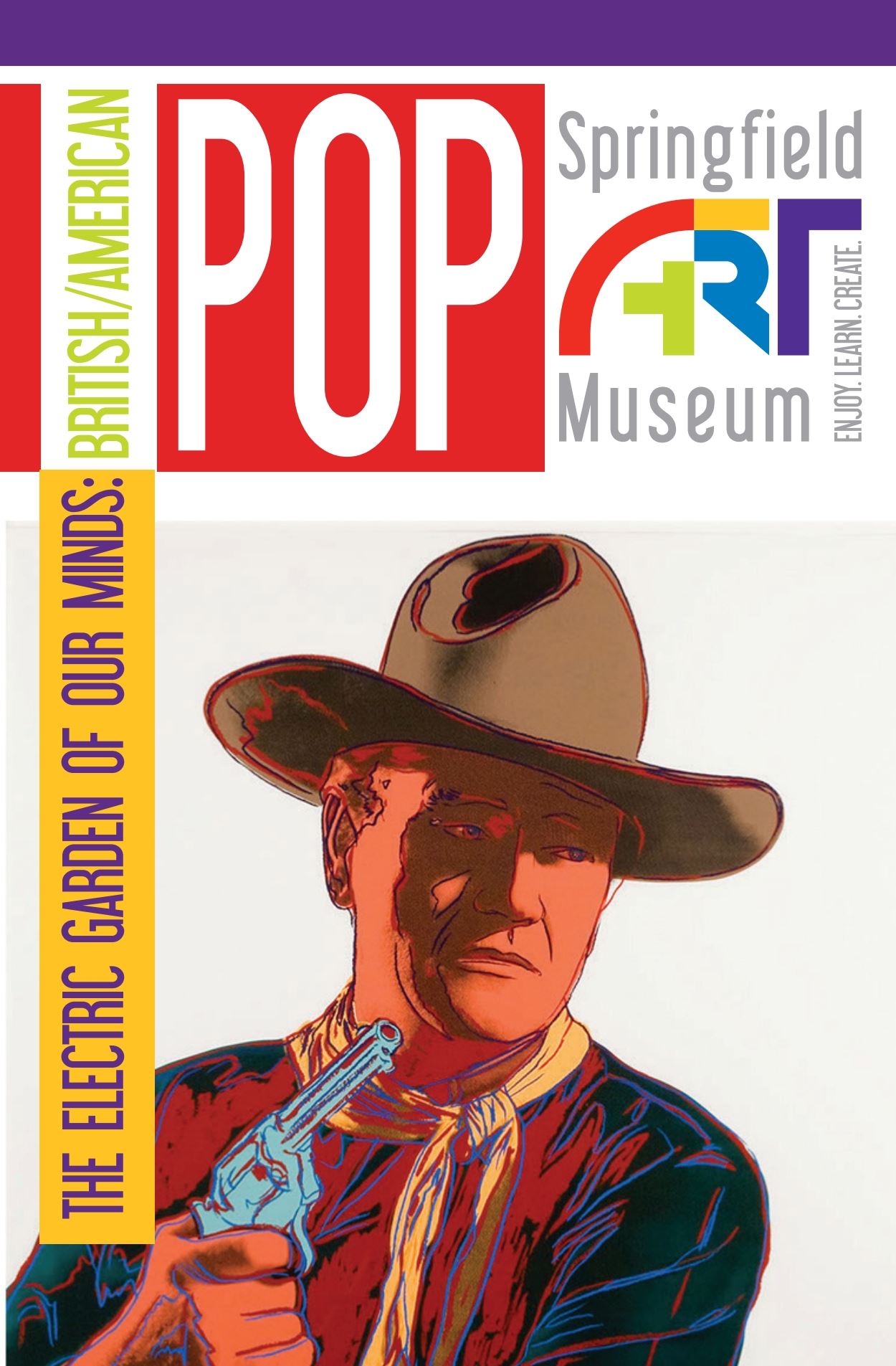